We hold public meetings, register voters, make endorsements, and seek to educate and empower our members and the Public on important local, state, national and global issues. We hold our own events and co-sponsor events with Clubs.

Our Bylaws are posted here. Meeting Minutes dating back to 2014 are available upon request. 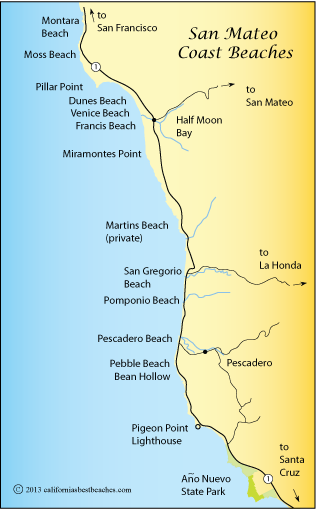 The Coastside Democrats support candidates of the Democratic Party and uphold the principles of:

Honest and transparent government and elections
Equal and inclusive opportunity and justice for all Americans
Government benefiting all citizens, not just the wealthy
Full respect for our natural environment and international treaties
Public health and education, women’s rights and the welfare of seniors
Outreach to youth and all ethnic communities

The Coastside Democrats serves the population living west of Skyline Blvd / Highway 35 and south of the city of Pacifica in San Mateo County (a.k.a. the Coastside). The Coastside has a population of about 25,000. It is separated from the rest of San Mateo County by a range of hills to our east and north. Although it is often considered a bedroom community serving businesses in Silicon Valley it is the main agricultural area of the County. The Coastside is a thriving tourist destination with many hotels, State Parks and Beaches and a bustling harbor at Princeton-by-the-Sea serving both commercial and recreational boaters.

Our area is contained within the 15th and 16th Congressional Districts, the 13th State Senatorial District and the 19th and 23rd State Assembly Districts and the 3rd County Supervisorial District.

President: April Vargas. Contact our President at president@coastsidedemocrats.com.
April is a Montara resident, small business owner, and elected District 3 member of the San Mateo Co Democratic Central Committee. She currently Co-chairs the SMC DEMS Voter Registration committee, a member of the Farmworker Affairs Committee, and a member of San Mateo Branch NAACP Political Affairs Committee. In the past she was employed as an SEiU-UHW West community organizer 2005-2009, SMC DEMS campaign manager 2012, 2014, 2016 and volunteered as co-field coordinator for the No on Recall campaign 2021.

Secretary: Claire Giovannetti.
Claire Giovannetti is a native San Franciscan who has found her way to the coast in retirement. She is a professional musician who has spent her life teaching singers, conducting choirs and singing. She is a fairly new member of the Coastside Democratic Club and is looking forward to working on the board.

Member at Large: Tyler Stone
Tyler arrived on the Coastside about three years ago, having worked his way up to El Granada from Santa Cruz, prior to which he’d lived in Ventura and Oxnard and Camarillo.

Member at Large: Peihua Ku
Born and raised in New York City, Peihua moved to El Granada in 2019 and also volunteers with CoastPride, Coastside Hope, and the Half Moon Bay Library.